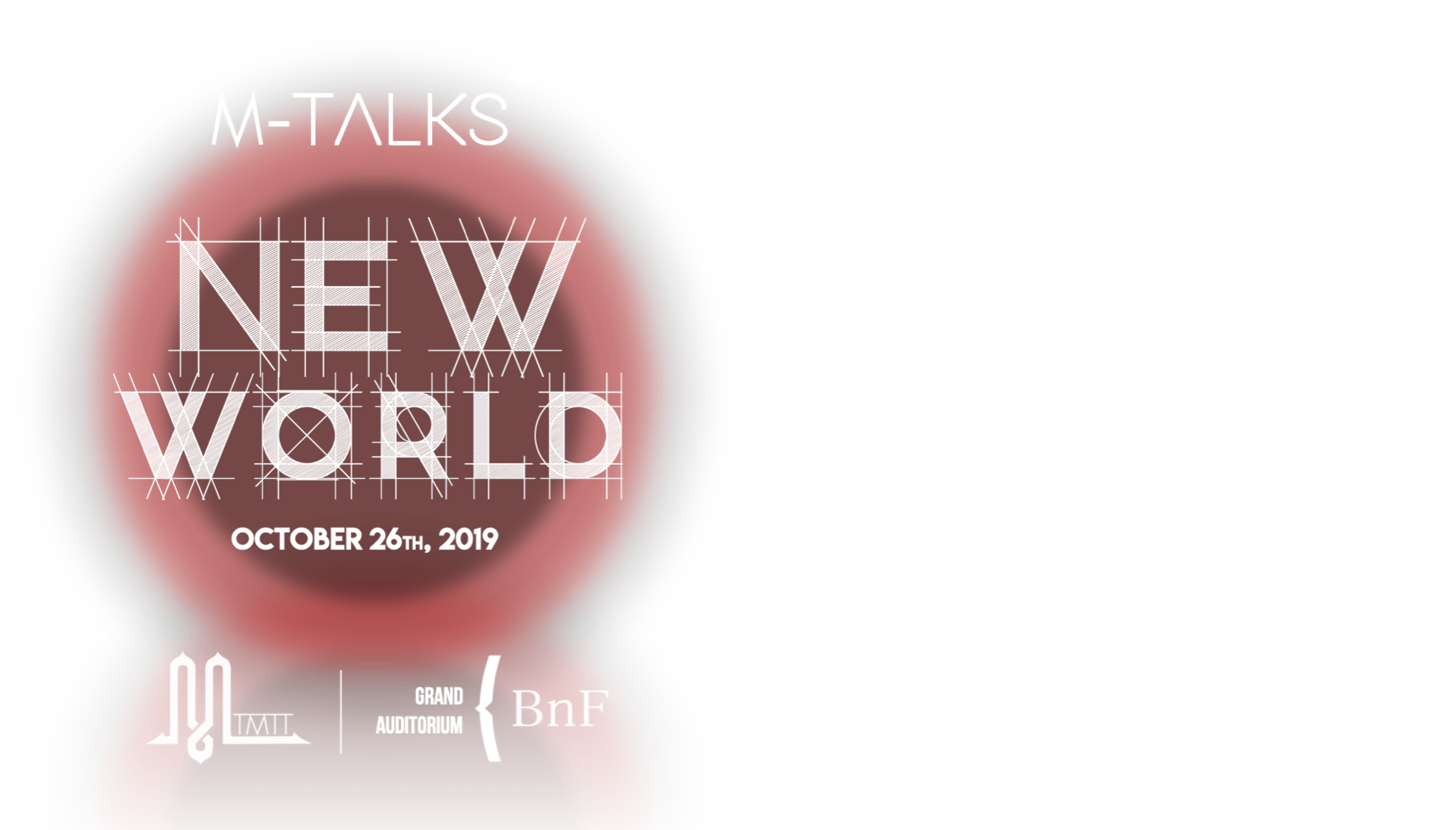 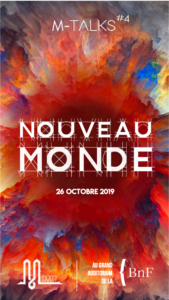 “When love walks with intelligence,
he becomes the architect of another universe.

Rise up, and draw a new world,
unite love with intelligence”

The “New World” is an expression of the sixteenth century which refers to the discovery of the Americas and Oceania by the Europeans. It is in opposition to the Old World : Europe, Africa and Asia. Initially, this expression is therefore based on a European perception of the terrestrial space. It strengthens Europe’s dominion over the rest of the world.

For the professor of philosophy and specialist in Islamic philosophy Souleymane Bachir Diagne, to envision a New World in 2019 is to be led to reconsider this ethnocentric dimension. The original definition must be extended and “decolonized” in favor of a mode of thinking and existing that goes beyond and is unrestrained by an initially imposed model.

This liberation entails the courage to act in a world that is injected by alarmist speeches, agitated by natural disasters, marked by economic decline, and damaged by a social and spiritual crisis. Some even recognize in our times warning signs of the end of the world, or al-‘ākhira (الآخِرة). Moreover, many hadiths reveal that we are moving towards this decline. Thus, Anas bears witness that the prophet (sws) would have said “Among the warning signs of the Supreme Hour, is that one will see science disappearing, and ignorance growing.”

How to find hope in this chaotic depiction of the world ? By reinvesting in reflection and revisiting the mind, by exhuming thoughts that time or men have silenced, by designing new discourses that tend towards an assumed Muslim cosmology. We can envision that a new world is at hand if we give ourselves the means that our responsibilities require. A new world that would not be proclaimed, but built, in time, with as much power as gentleness!

A way out of chaos is possible if we radically challenge of our relation to the Creation and to God. Originally, the word chaos denotes a serious disorder, an incoherent and obscure space. In this sense, it opposes the etymology of the word “world”, or cosmos in Greek, which encompasses an ordered whole. The world we inhabit is therefore both ordered and disorderly. It is this complexity that Islam invites us to think upon.

This edition of the M-Talks gives voice to individuals, who try, each in his field, to give shape to what already exists in order to transform our societies into a new world. 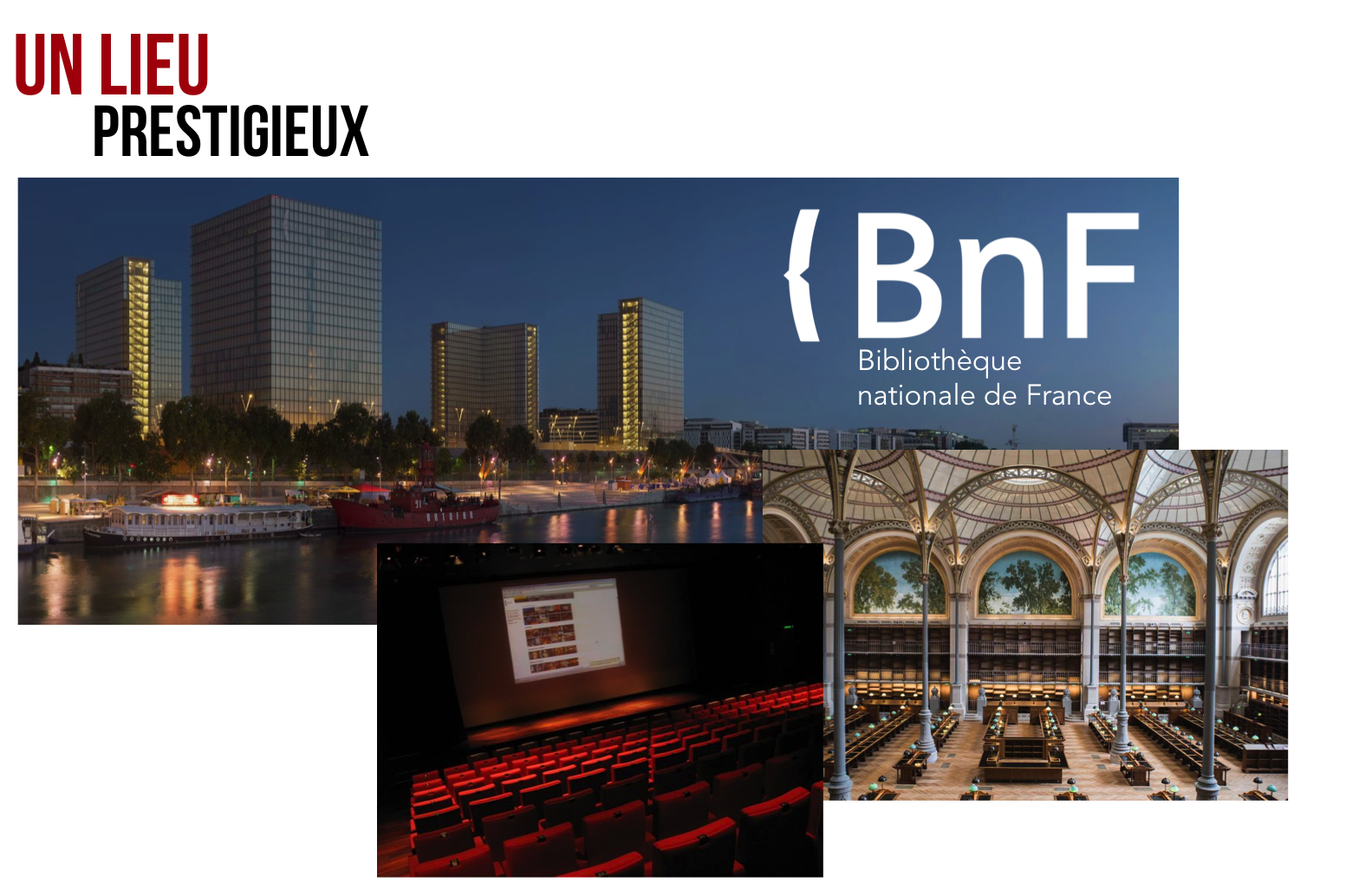 Grand Auditorium of the National Library of France 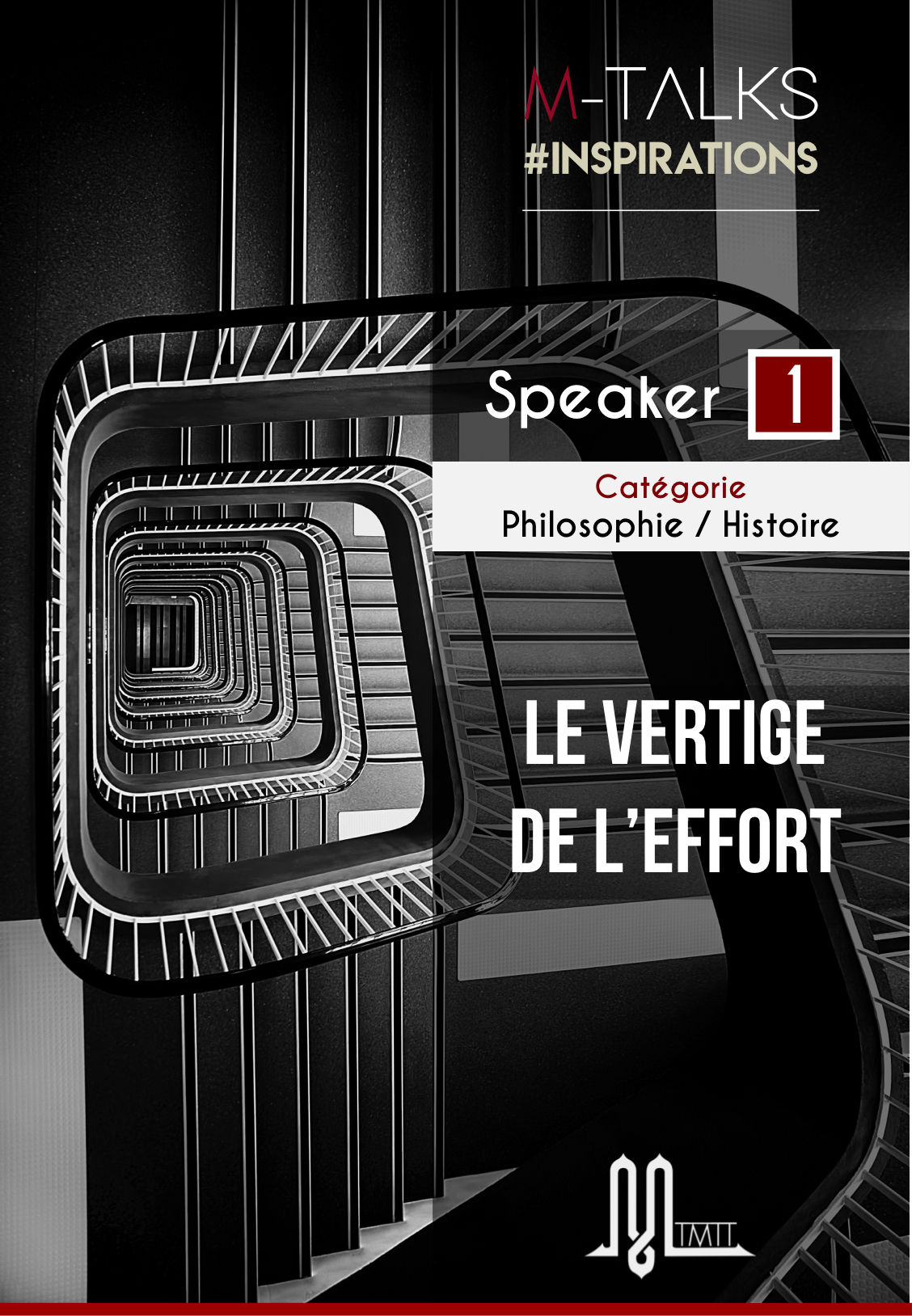 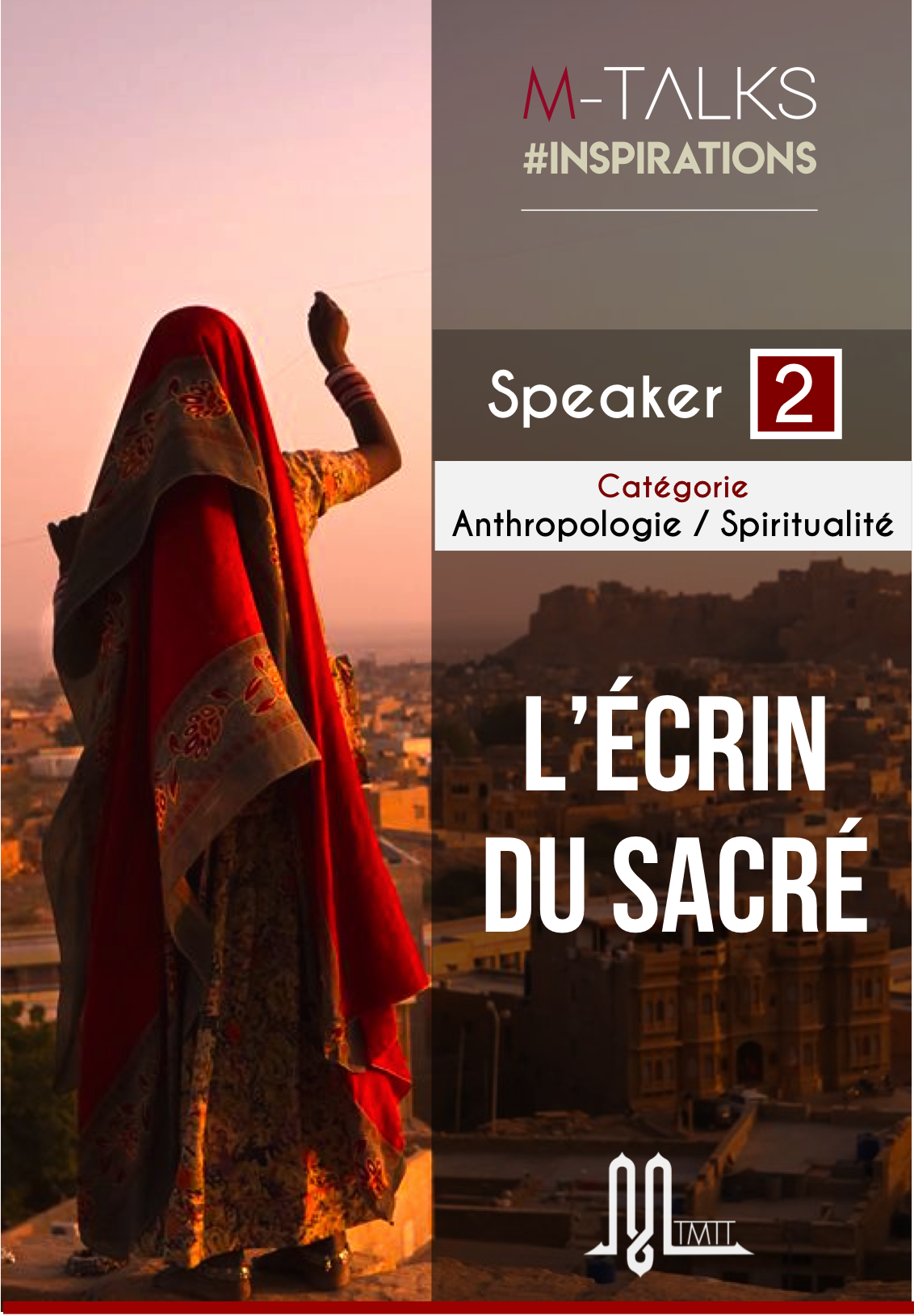 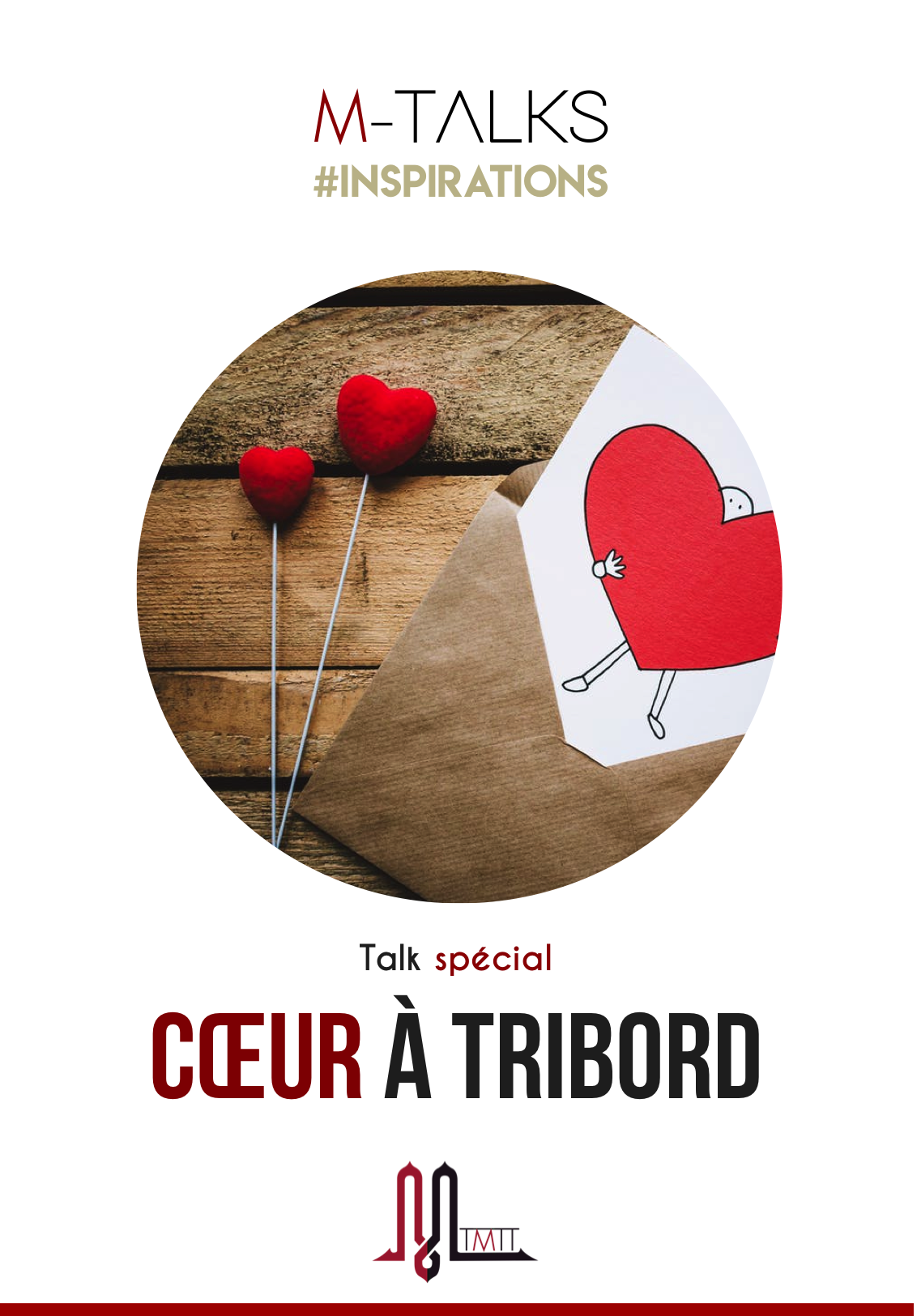 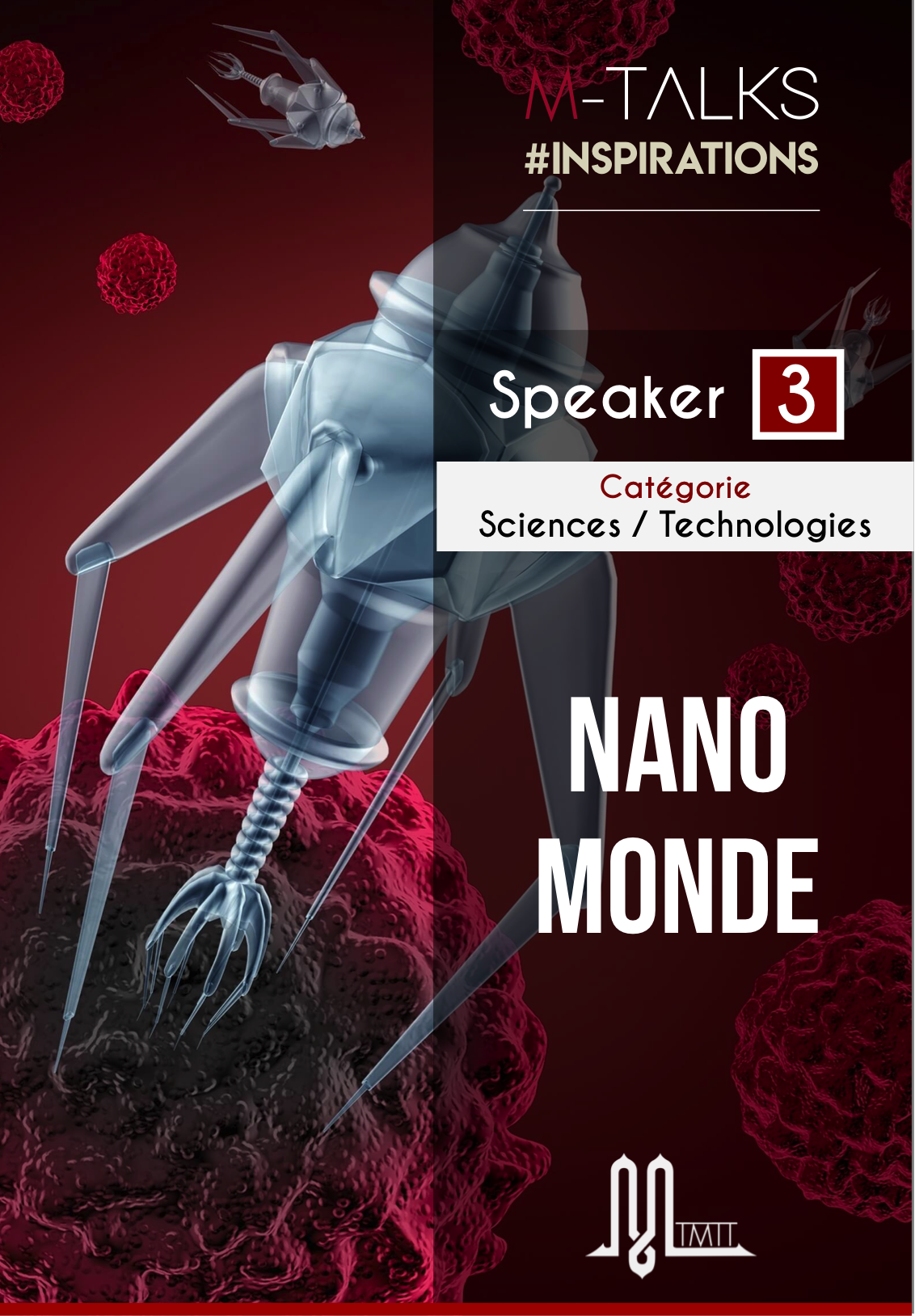 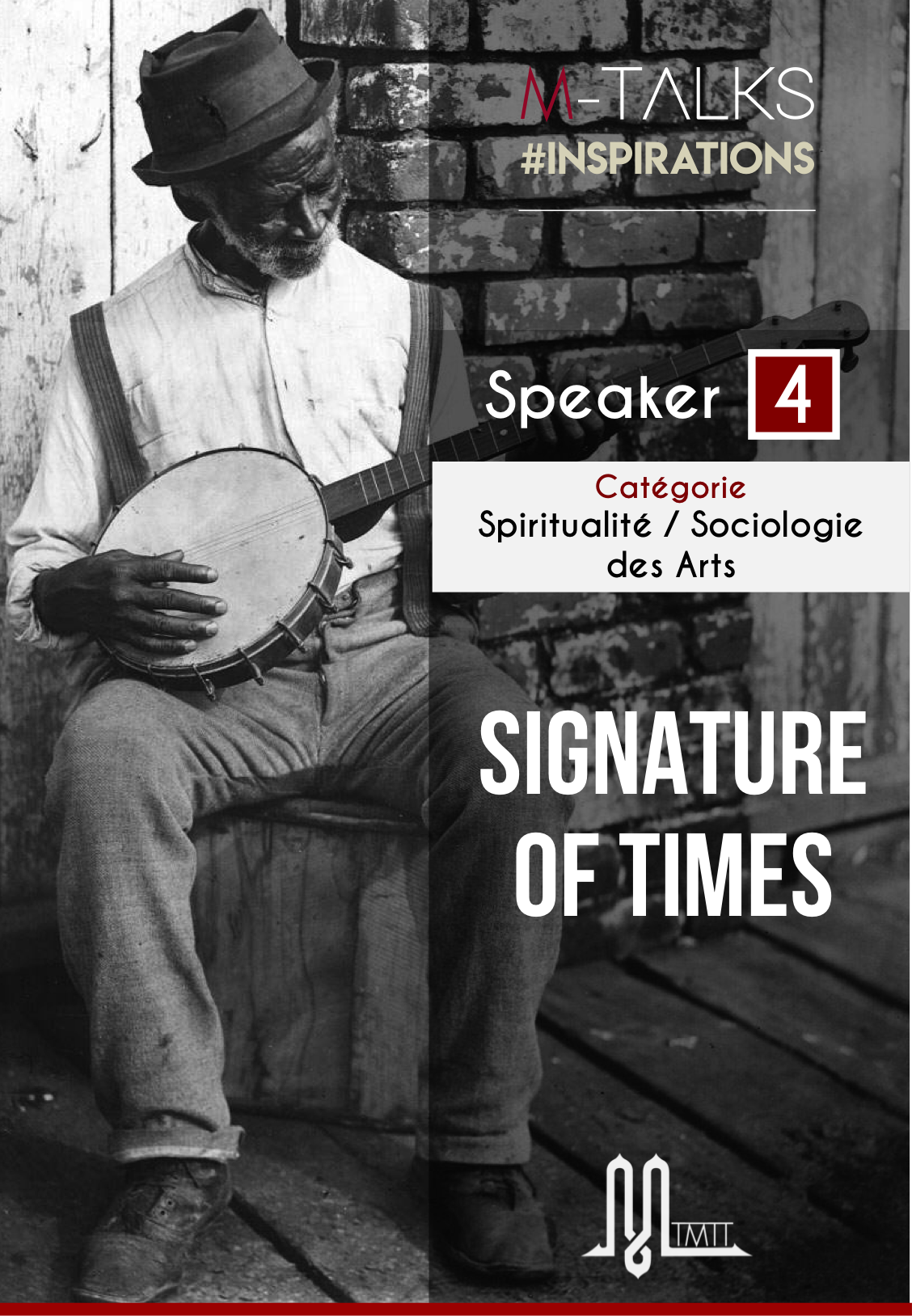 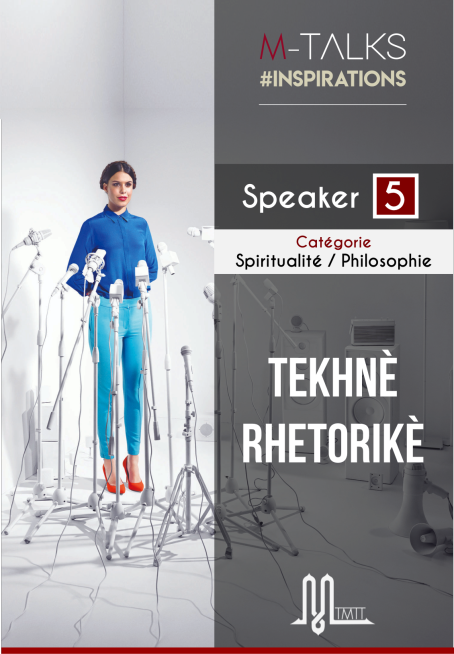 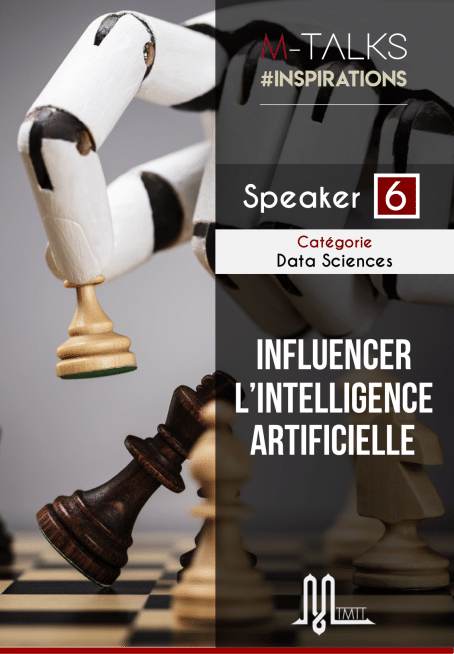 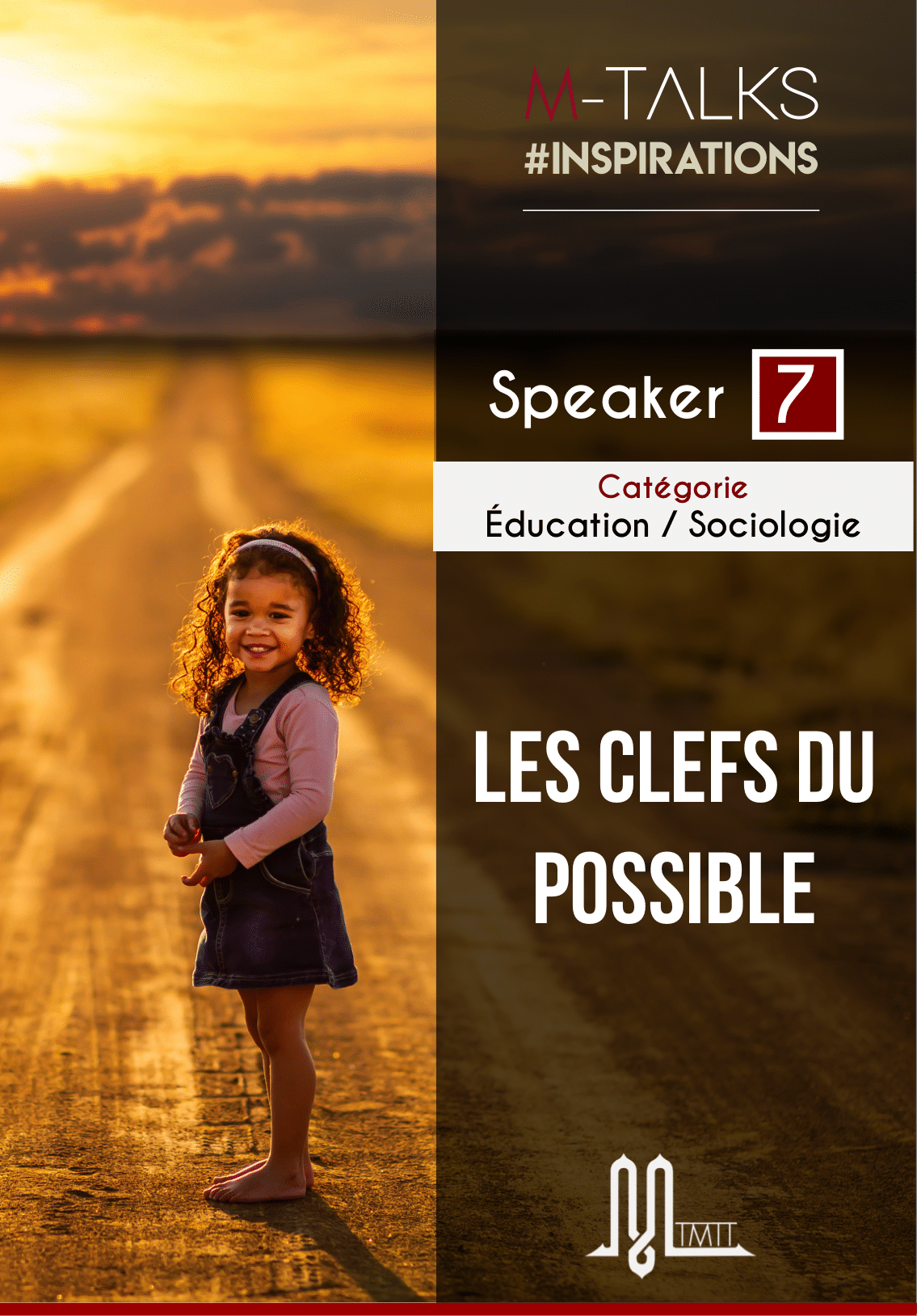 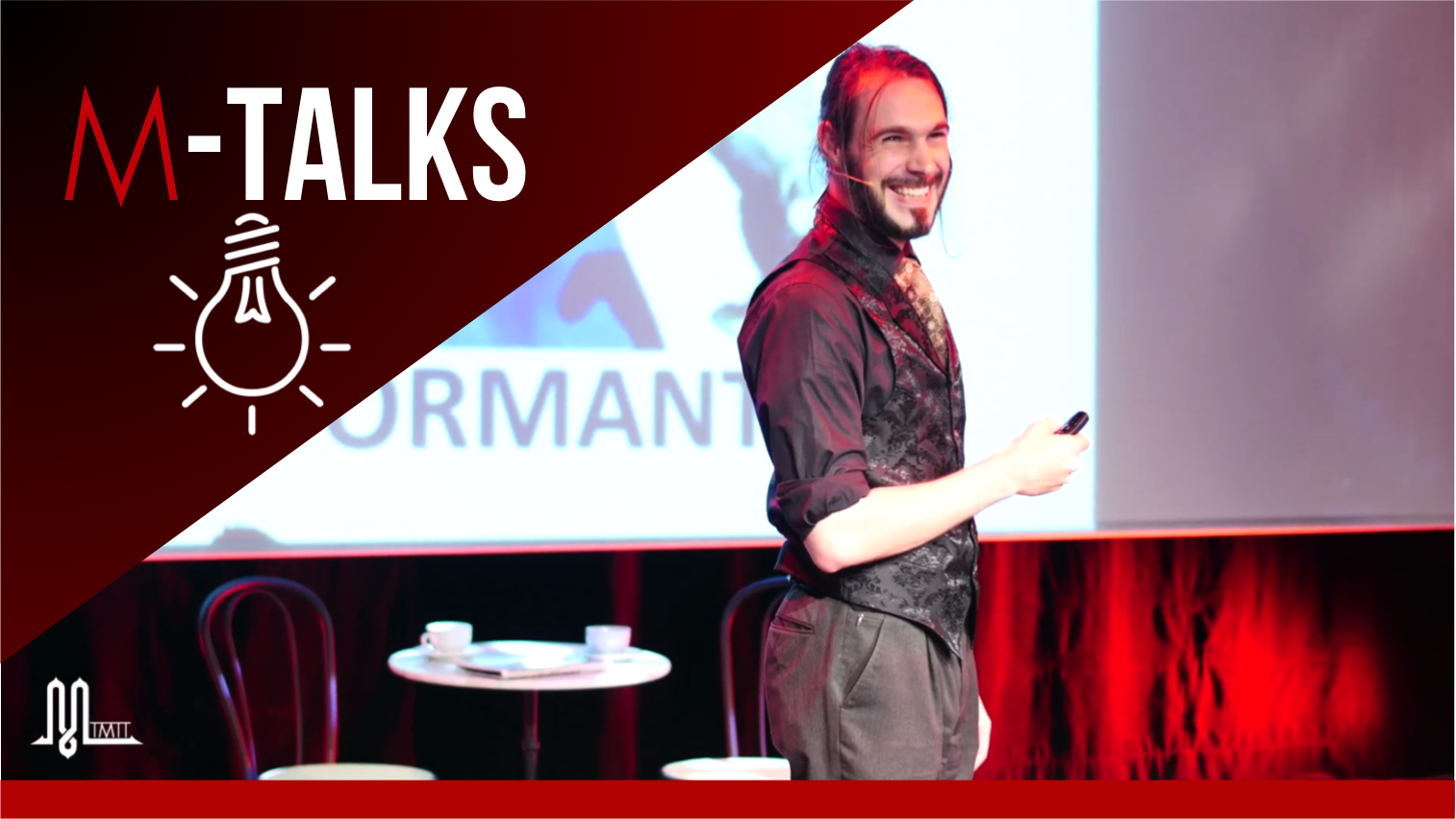 The M-Talks Series are conferences series with an original format, designed to foster the exchange of ideas and knowledge.

These are also an exceptional springboard for people with an atypical journey, a memorable achievement, a reflection on a subject, a specific vision of the world or just an extraordinary skill.

During these talks series, they’ll have a chance to emphasize mechanisms of reflection and / or the spiritual journey that allowed them to develop their vision of the world.

… and promote the emergence of new ideas 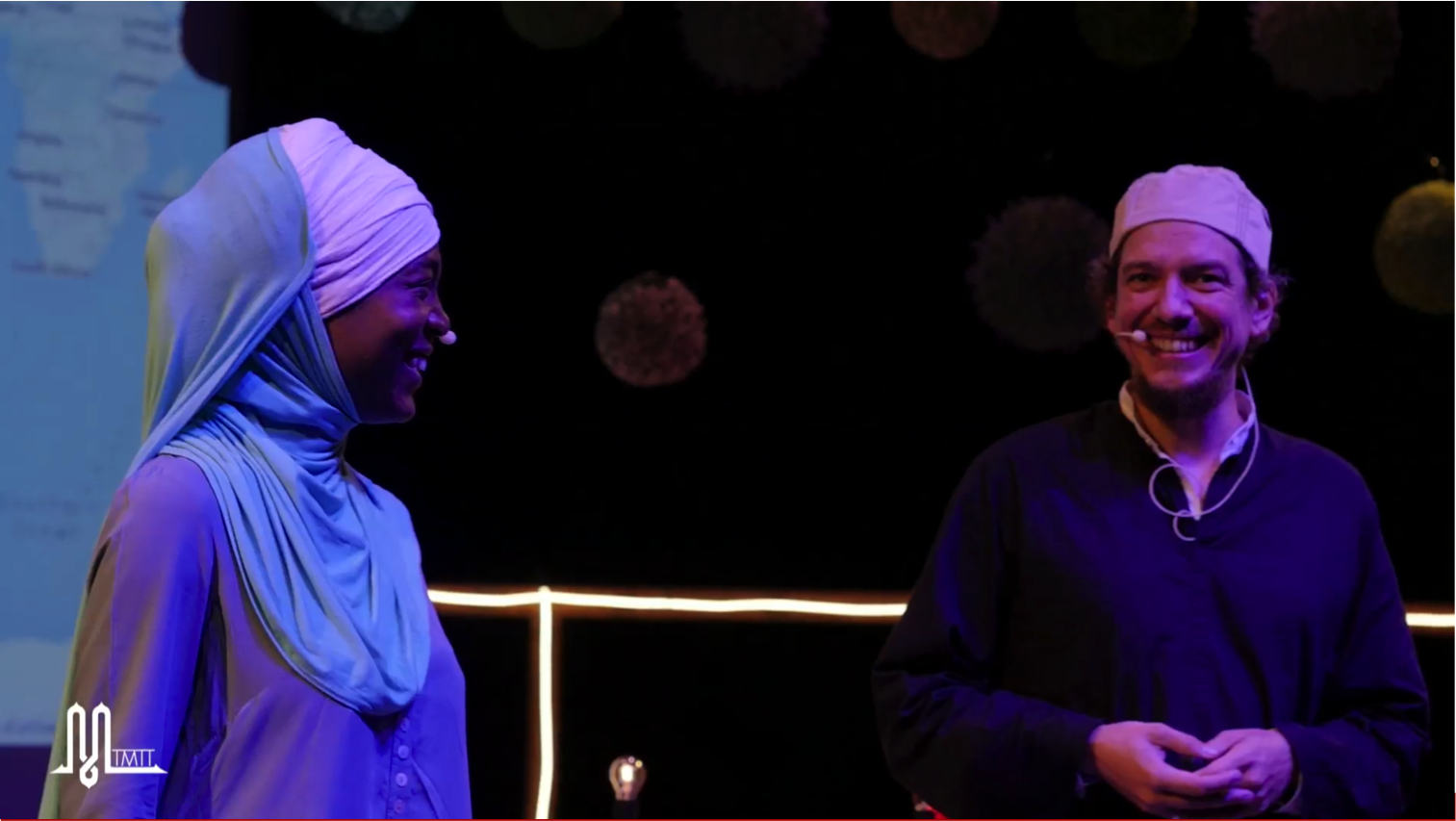 Our 8 speakers are carefully selected considering their personal and professional background, their mindset and the relevance of the topic they want to share.

Latest Post
Categories
Purchase Anemos Now
Login to TMTT.org
Reset Password
Enter the username or e-mail you used in your profile. A password reset link will be sent to you by email.
Already have an account? Login